My half-baked wacky coding projects.
Work in progress and works that should have been progressed.

What is violence and sexiness in the eye of Google's AI?

This game uses the algorithm behind Google’s safe search filter to return the rate of violence or sexiness on the incoming webcam footage. Player must trick the AI into thinking extreme violence or sexiness is in the picture. The game questions the implications of autonomous biased systems quantifying subjective notions such as violence. To be soon available on the AppStore if Apple allows it...Which I don't think so...

Facebook plugin that likes when you really, truly mean it

No more of those disingenuous likes! It only likes when I really smile. But then you start to wonder if something sinister like this is actually running on your laptop to collect data already...(scary)

Try the prototype on the browser (Github) 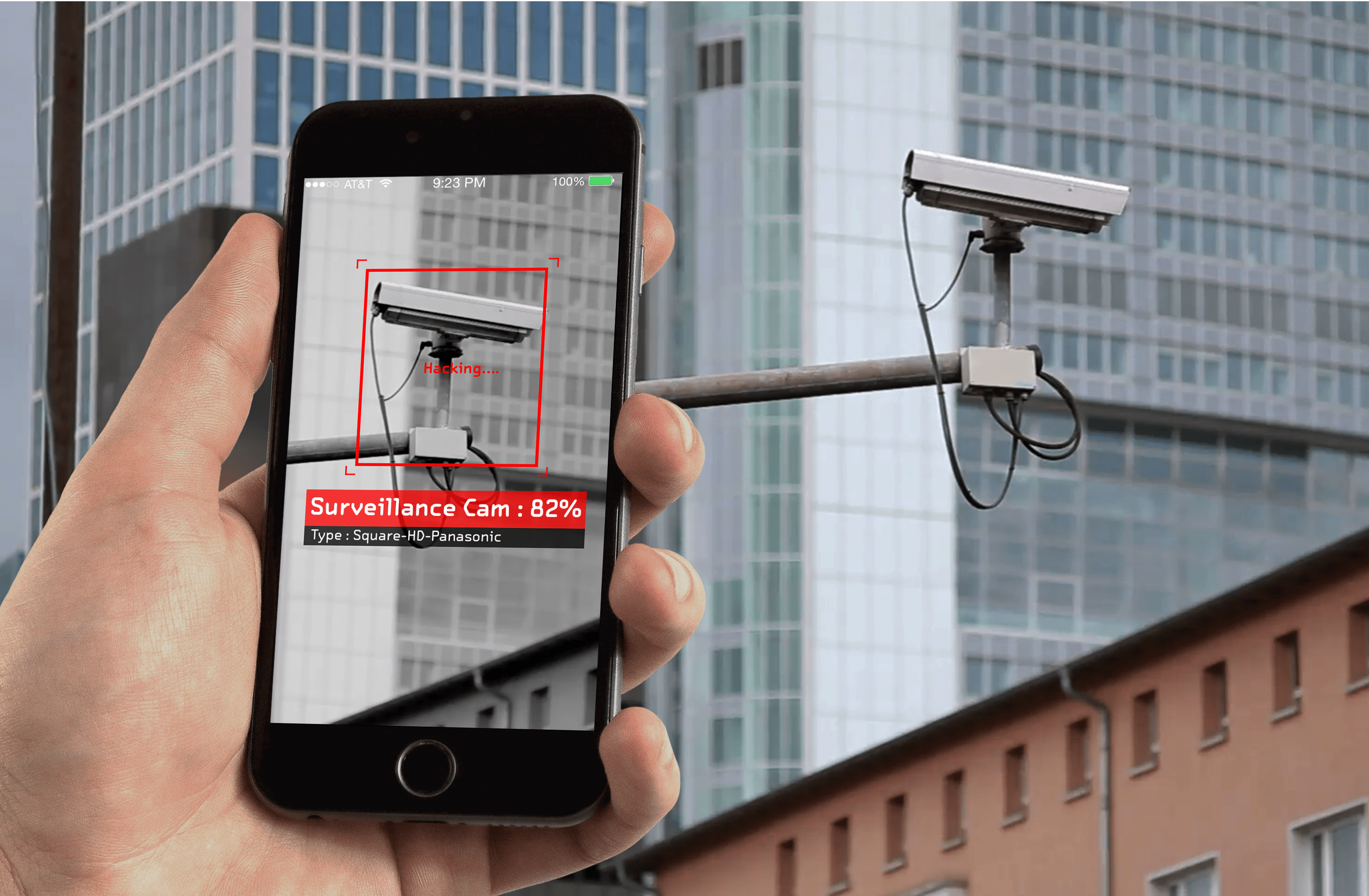 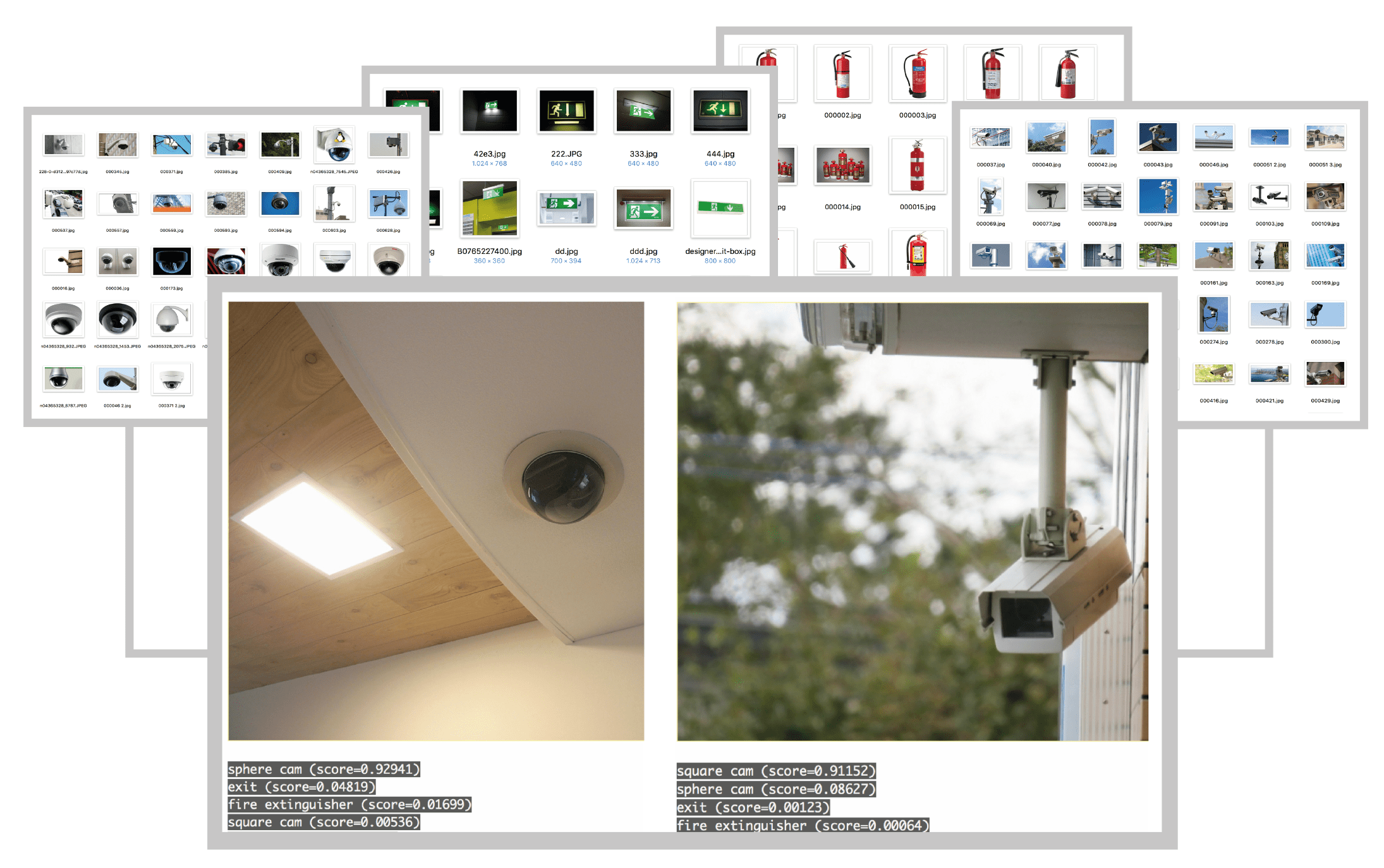 AR+AI app that makes objects talk to each other

What do bananas feel everyday? How about beer bottles? We now know with this unique AR+AI app which I made in a day at the CIID machine learning course. It uses YOLO, an object recognition framework built on neural networks to detect the thing it is seeing. I created a XML list for the objects that it recognizes to build a playful dialogue between things. 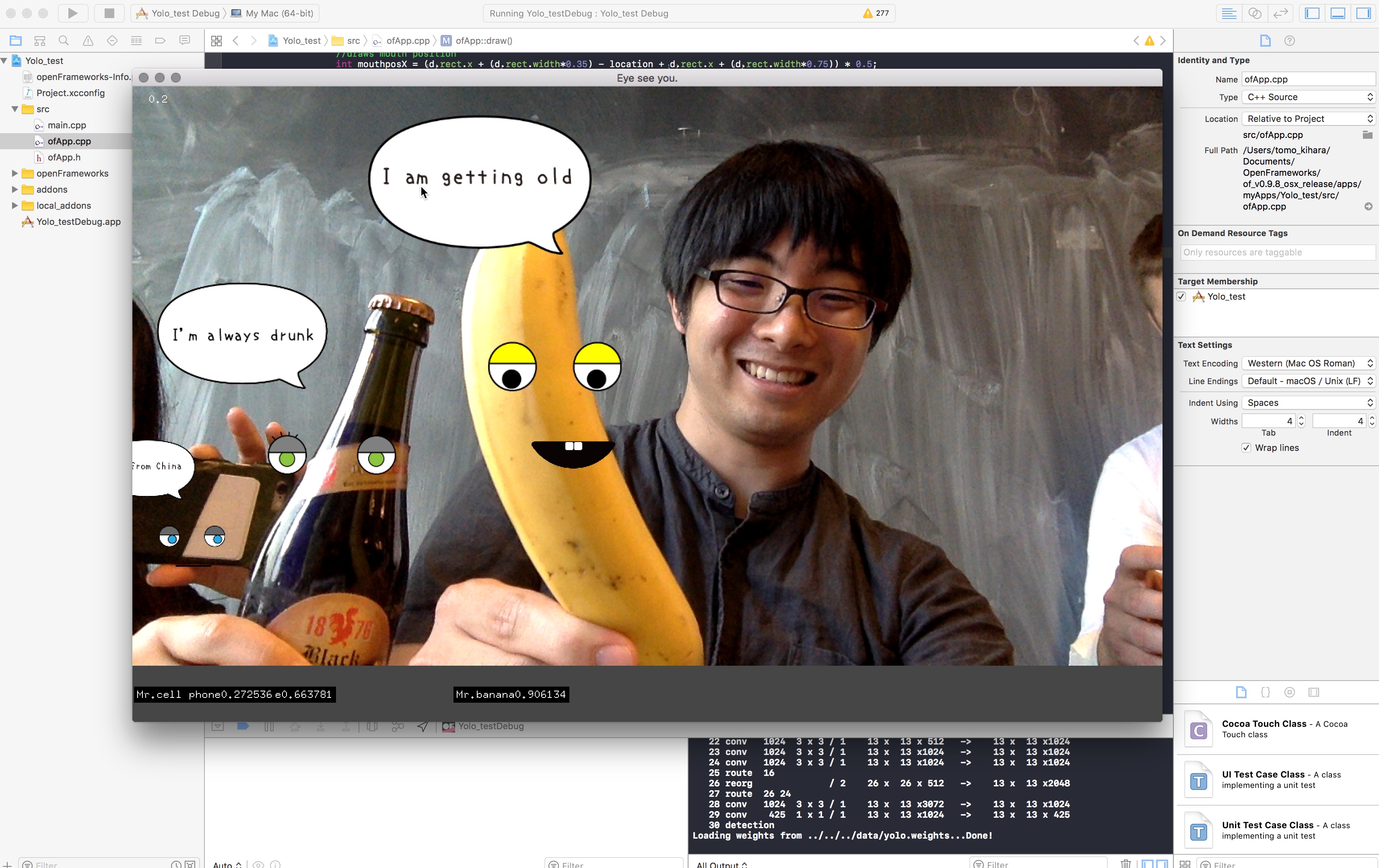 In collaboration with : Salem Al-Mansoori
My part : I worked on the code part. ( openFrameworks + oFxDarknet + XML )

Bazooka that converts voice into texts for concerts

At the Academy for Programming and Art (BaPa), I developed an installation where your voice gets shot as 3D text objects on the screen. This was used in an actual concert for the pop idol group Rainbow Konkista Dolls in Tokyo.

If we had the ability to tell time accurately by the second, what would it be like? To find this out, I made a wearable belt which has 12 vibration actuators embedded inside. These motors map the direction of the second hand of the clock around your waist. Without looking at the time, users can always understand the correct time from the location of the vibration around their body. By wearing this belt daily I could understand subjective time objectively, becoming aware of the length of every activity I do. I started to quantify my every actions such as the length I take to read a page, or how fast I was speaking. Wearing this belt for a long period of time may have changed my vague perception of time completely, but I developed a unique headache after 2 month and quit. Still, a cool idea, maybe might try again. Anyone interested in trying out? 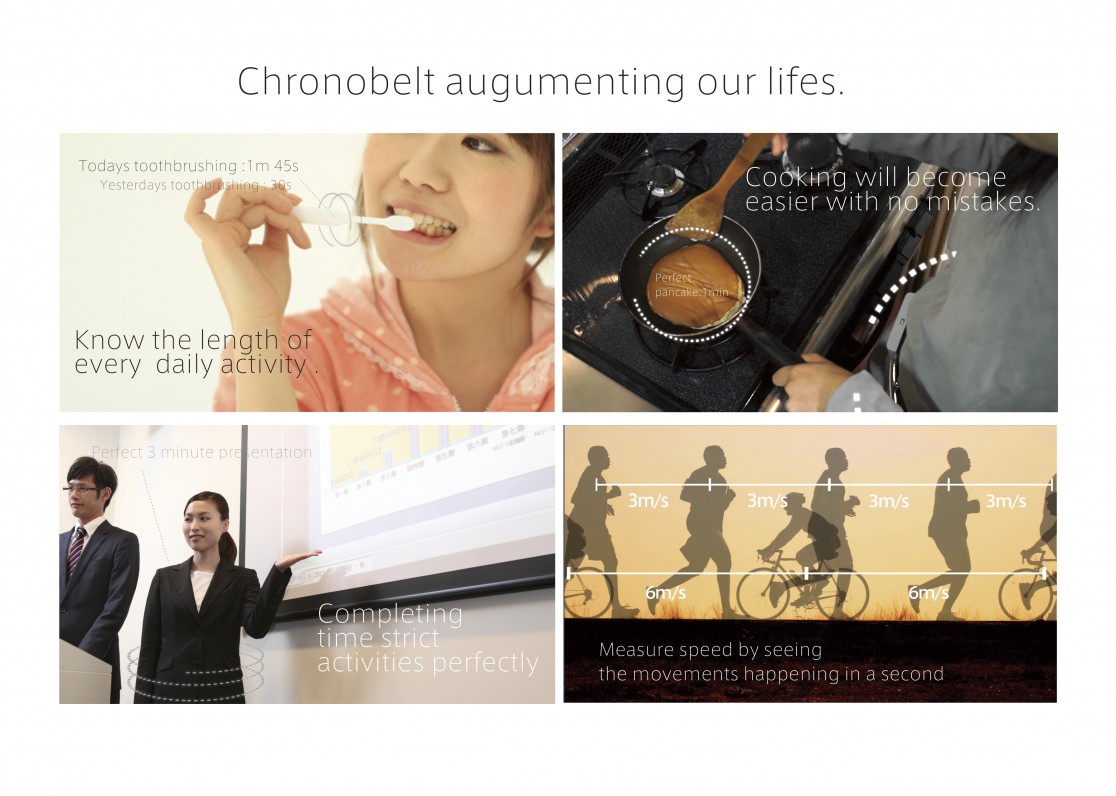 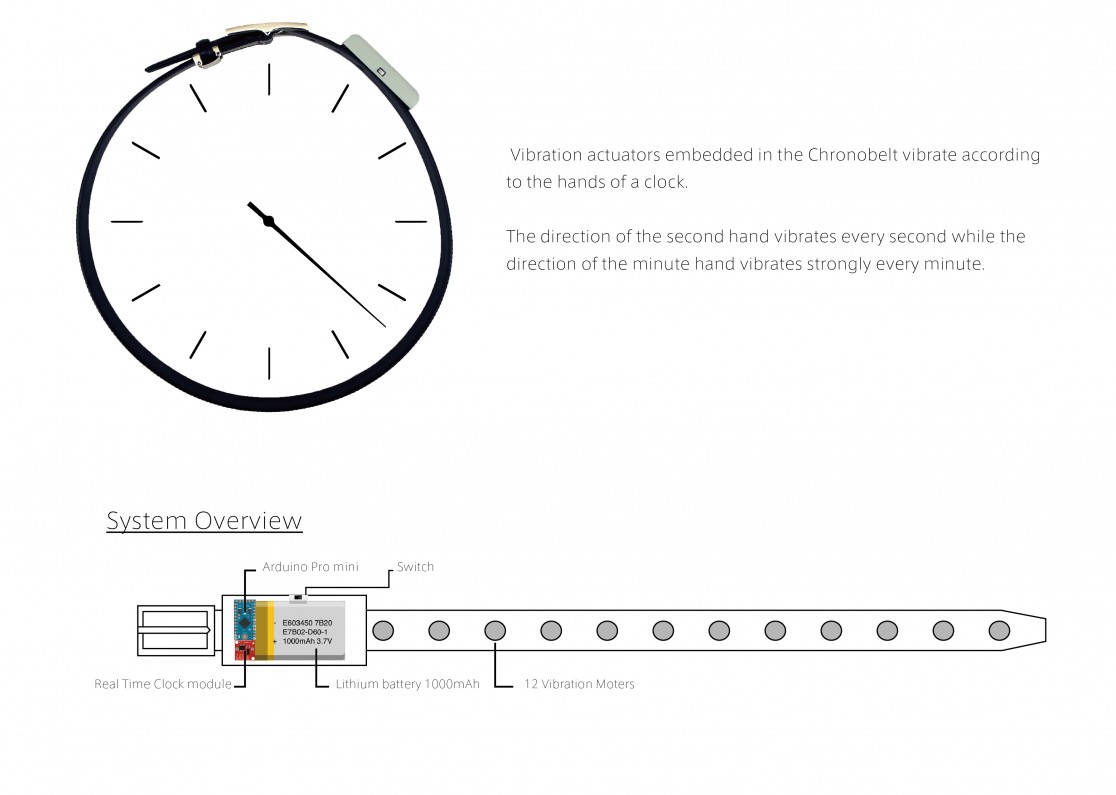 That's it folks. Thank you for reading all the way down here.
Stay a bit longer if you have time ;)